We are proud of our Club and the welcoming environment created amongst all our Members, Guests and Staff.

Our renovated facilities are among the best in the region and feature stylish furnishings, exciting colours and comfortable decor. 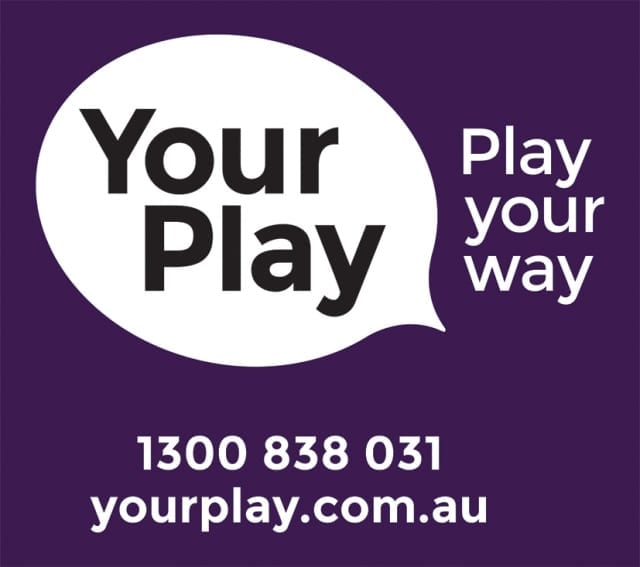 Opening in October 1993, Buckleys in Breakwater Geelong has grown into one of the largest and most popular Clubs in Victoria.

Situated in Breakwater about 5 minutes from the city centre, Buckleys was developed to assist local football leagues and football clubs. Buckleys opened with a 140 seat Bistro, TAB., Bar Lounge and a Gaming Room. Through a large Membership base, a friendly ‘Club‘ atmosphere  and diverse marketing strategies, Buckleys soon became the entertainment hub in Geelong with staff levels growing from 20 people in 1993 to over 90 currently.

Buckleys official name is The Geelong Combined Leagues Club Ltd. and included in their sponsorship each year is also the Geelong Umpires League, Geelong Junior Football and the Geelong Falcons. Buckleys also prides itself on assisting various Community groups, charities, sporting clubs and donating goods and services to many local schools and businesses.

Buckley’s was built as an entertainment and dining Club and has developed into a real success story in the region. From small beginnings the Club has added a 300 seat auditorium in 1997, more renovations in late 2004 extended the Club further ahead from its competition.  From 2009-2016 the Club has undergone even more renovations and transformations, with the inclusion of another alfresco dining area, renovations to our entrance and reception area as well as other facilities such as the toilets. In June 2016 Buckleys introduced a new Private Dining area in addition to our Bistro, complete with private booth seating and touch screen TV's. Also included is a private party area seating up to 22 people, perfect for special occasions and Birthday Diners. Buckleys prides itself on its continuing improvements of what is already a great Club so that both members and visitors have a comfortable and modern venue that they too can feel proud of.

In 2013 Buckleys ventured out and purchased a 61 room motel in Warrnambool, the Mid City Motel Warrnambool. With extensive renovations and refurbishment made to all rooms, bar and restaurant area as well as reception, the motel has been transformed into a modem day stylish organisation.  This was part of the Buckleys Group portfolio until late 2018 when it was sold to make available other growth opportunities.

Local Football Clubs and Umpires are now equipped to save lives in the event of a cardiac arrest, thanks to a commitment worth more than $ 100,000.00 by Buckley's Entertainment Centre.

Buckleys distributed 38 live-saving defibrillator machines at a special function on June 30 in partnership with the "Defib Your Club For Life" campaign, which aims to place a defibrillator at every local sporting club in Victoria.

Chairman of Directors Dick Philpott said; Buckleys, which is owned by the local football clubs and umpires association, was thrilled to join the campaign which was in line with its commitment to give back to local sporting clubs. "We are proud we have taken the initiative: he said.

Every year young footballers and/or spectators succumbed to heart problems. Buckleys donation means, there is now a defibrillator at each of the Geelong region's 36 football clubs, as well as one at the Geelong Umpires League and two at Buckley's Entertainment Centre in Breakwater.

Buckley's Entertainment Centre chairman Robert Foster announced a $ 2,500.00 handout to all local football clubs and umpires - 35 handouts in all. That's $70.000.00 injected into our great game of football at this level. Buckleys this year so far has now put more than $140,000.00 into local football, and it doesn't stop there. 'We have also put more than $20,000.00 into local community needs through sponsorship,' Mr. Foster said." This is on top of the $1 Million the Centre has spent in upgrading and renovating the venue for the betterment of the public and those who use it.'

Buckleys is well known for the support and sponsorship the club provides throughout the Geelong and Bellarine Regions.

For some years running, Buckleys has become a major sponsor of 'Relay For Life', a community based 24 hour walkathon, raising much needed funds for cancer research.

In addition to this, Buckleys list of clubs and organisations to which support and sponsorship is provided are as follows:

Our hard work and attention to detail has been recognized with receiving the following awards.

Winner - The Chairman's Award of Excellence for Uncle Buck’s Ice-Creamery.

Winner - Club of the Year

Congratulations to Michael & Paul for winning the 2011 CMA Australia Awards!

Finalist - Club Manager of the Year

Winner - Club Manager of the Year

Finalist - Club Manager of the Year

Having a great Function, Wedding or Seminar?